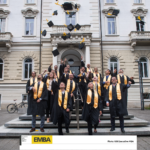 Congratulation to our COO and co-founder Francesco Frontini for the EMBA degree. 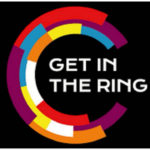 iWin has been selected for the grandest European showcase of unconventional solutions for the most impactful startups: Get in the Ring
Uncategorized
August 2021: Il Cantiere, A photovoltaic module directly into the window 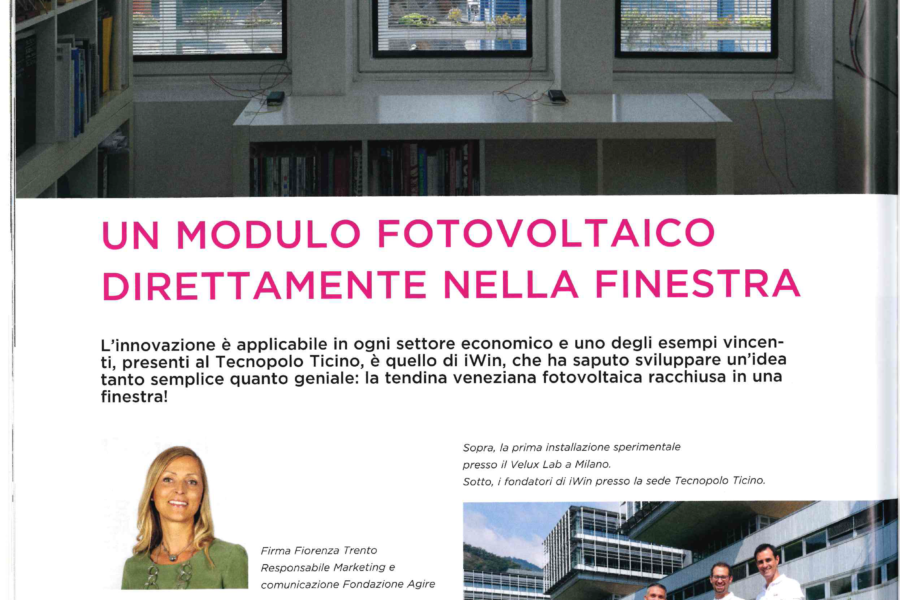 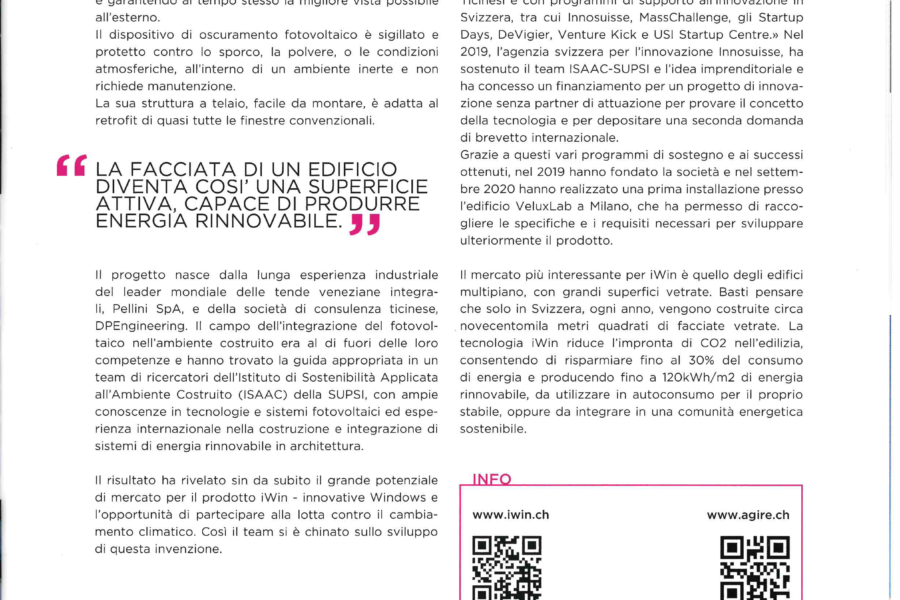 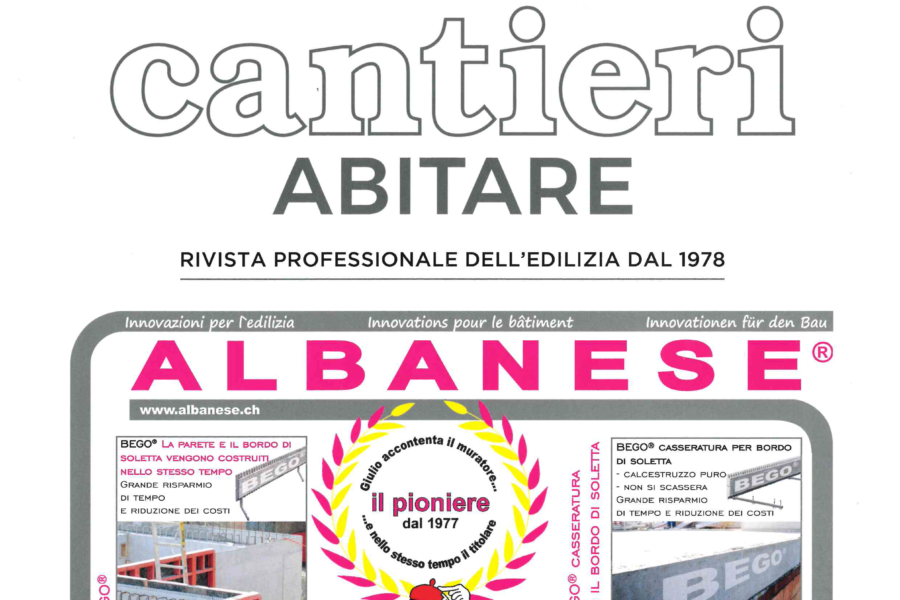 Innovation is applicable in every economic sector and one of the successful examples, at the Ticino Technopole, is that of iWin, which has developed an idea that is as simple as it is ingenious: the photovoltaic venetian blind enclosed in a window!

Thanks to iWin the facade of a building thus becomes an active surface, capable of producing renewable energy.

iWin – the sun keeps on rising!